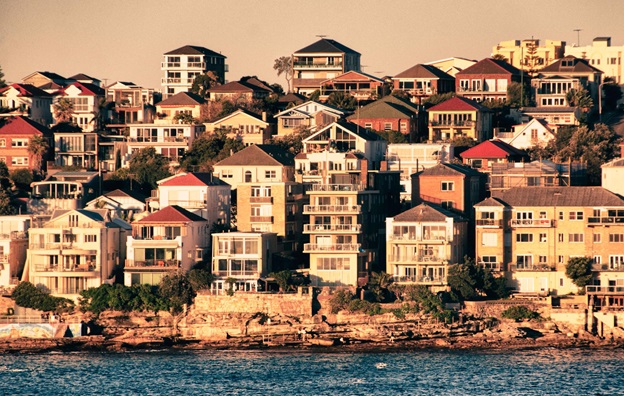 If you have held back on selling Sydney property for the past few years due to stagnating prices, better conditions have arrived.

According to experts, property values have enjoyed stimulation from a variety of sources, including politics, housing friendly policies, and moves by the Reserve Bank of Australia.

Though Sydney’s improvement may have partially come from limited supply, other factors have driven demand higher as well.

The RBA, as expected, slashed rates a full quarter-point recently, dropping them to 0.75.  This move lowers rates to levels not seen in six or seven decades.

Cuts had a mixed effect. Lower interest rates helped to spur demand in Sydney, Melbourne, and Canberra. Other cities, such as Darwin, Hobart, and elsewhere, continue to see stagnation or even continued price declines. Improvements could take longer in some areas due to anemic economic growth.

Impact of the May Re-election of the Morrison Government

The re-election of a business and housing friendly government has produced a positive effect in the marketplace. Morrison and his government, after an unexpected victory, will likely stay the course on promoting the housing market specifically and the national economy in general.

Implementation of the Royal Commission on Banking’s suggested reforms has helped to push prices higher by stoking demand. Reforms passed include expedited preapprovals for first-time buyers and the easing of criteria that tended to exclude many good candidates for property loans.

As Paul Biller of Biller Property in Double Bay explained to the ABC, “there’s certainly a lot more confidence and there are more homes hitting the market.”

What Future May Hold For Sydney Area Housing

Experts disagree on the question of if the RBA will lower rates again. Banks already face rate cut exhaustion because it reduces their ability to earn crucial revenues. Further rate cuts also will bring no benefit to variable rate mortgage holders.

The RBA, however, will likely cut rates at least another 0.25 percent. Some even forecast cuts to 0.25 percent overall. While Australia faces strong competition from European central banks that have explored negative rates, authorities say that Australia will not follow suit. This echoes the position of the US Federal Reserve Bank as well.

Some see rate cuts as necessary because the growth seen in Sydney, Melbourne, and Canberra has not spread to the entire country. Other cities see slight levels of growth or stagnation. Lower rates could help the rebound spread more evenly.

We should see evidence of the Sydney housing market’s strength early next year. The city’s market will see significant boosts in available housing stock. If the recovery is strong, this should have little effect on prices. Should the foundations of the recovery remain weak, however, this could cool property price growth in the area.