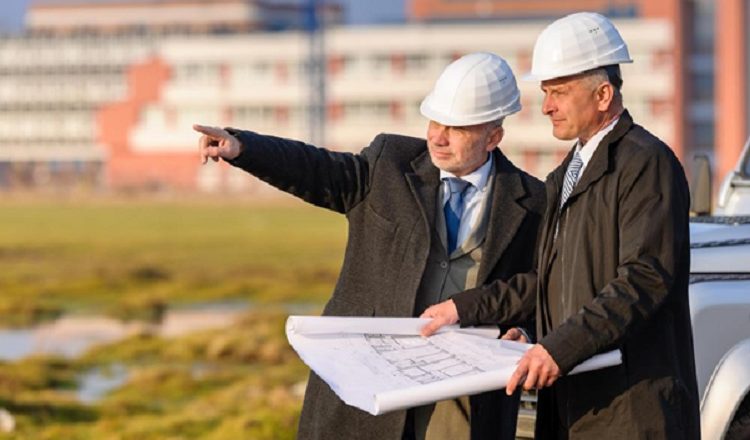 Those working in land development should already have some idea of the importance of surveys, but it’s also quite easy for those new to the industry to get routinely mixed up with what specific surveys achieve. One of the most important examples of surveying in land development is a title boundary survey – this survey allows for the accurate identification of boundaries and property lines, which in turn allows for the quick detection of any errors in dimensions that may have gone under the radar from the outset. In this article, we take a look at what a title boundary survey is all about.

Title boundary surveys, otherwise known as title re-establishment surveys, are compulsory surveys in the land development sector intended for both subdivisions and for instances when a building lies on a boundary, as these surveys are what typically point out what you own versus what you possess. These are respectively known as possessory rights and ownership rights, and differentiating between them can sometimes be quite difficult. Due to this differentiation of ownership and possession, a title-reestablishment survey are ideal for informing potential buyers about any physical obstacles, such as neighbouring fences, that might be impacted the defined possessed area. These surveys frequently come in useful as they can be used to better determine the true value of a property in the long-term – as an example, adverse possession of a property can significantly impact the gross value of a property after more than a decade of being improperly accounted for. The re-establishment of this boundary also allows for work of greater scope to be potentially formed due to the reforming of incorrectly lost area.

When considering a title re-establishment survey, it’s important to know that only licensed surveyors are able to conduct the survey. In the event that an error is found by a surveyor, they will work with the relevant titles office in your Australian state to address and change the incorrect information. If this is approved, then it is often the case that the information is correctly changed within a couple of days. It is also then possible for clients to make claims for financial compensation according to the size of their land through their state’s titles office. It’s also worthwhile to note that the roles of land surveyors and building surveyors are quite distinct – someone would typiacally bring a building surveyor on board to help with understanding complex building laws, codes and construction standards, while a land surveyor is typically hired to help correctly identify correct boundaries and establish where structures can be legally built in relation to your unique property. Summing up title re-establishment surveys