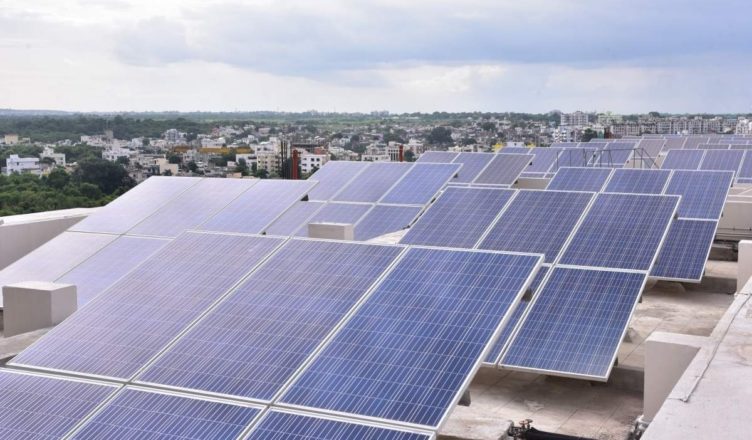 Solar energy has increased in popularity because of its numerous benefits. However, there are still individuals who are sceptical about solar specials because they don’t have enough knowledge about them. Before jumping into something new or judging your neighbours for installing a new solar system, it is wise to go through its basics. These benefits that you can enjoy will justify that it is indeed a worthwhile investment.

Producing your energy signifies consuming less from the utility provider. Hence, you save more on your energy bill. The higher energy you generate from the system, the lower the energy consumption required from the provider. This will also improve your energy self-reliance.

Subtle Effect To The Environment

Unlike in other energy sources, solar specials have the least harmful effect on the environment. There is no greenhouse gas production and no chance of polluting the water. Compared to massive nuclear power plants that require insane amounts of water, solar systems necessitate very minimal water for its maintenance. Moreover, solar energy production doesn’t contribute to noise pollution, which is indeed advantageous for homeowners and their neighbours, especially if they live in urban areas.

Solar System Can Easily Be Accessed

Regardless of the location, as long as there is sunlight, solar systems will work. For households in remote areas with very little to none access to energy sources, solar specials are very handy. There are multitudes of homes around the globe with no electricity in their region. Hence, installing independent solar systems in those places will significantly make a difference in their lives. Also, solar specials can be used by boats and other vehicles.

Rates for energy production vary, so particular timings of the day may cost higher than other time frames. Between 11:00-16:00, the rates are more expensive than in the evening. On the other hand, solar production naturally meets its maximum capacity in those hours. Thus, with solar specials, prices during that timing can be lessened.

Naturally, a certain amount of energy is lost during the transportation and distribution process. The farther the distance between the production and supply areas, the more electricity is lost. It may seem an insignificant issue; however, the energy loss can annoyingly affect the performance at home, especially if you live in a crowded region.

Installing solar systems on top of the roof or somewhere in the lawn will limit the distance and improve the efficiency of the solar system.

When installing residential solar systems, the house gets its power source from the solar panels installed above the roof. At nighttime, it’s powered by the energy amassed in the battery. Hence, when solar specials are installed somewhere near you, it gives you the luxury to use it anytime and in any way you can.

Installing solar specials these days is way cheaper than in the past. Due to the surge of its popularity, several solar providers have created various plans and deals to meet every household’s needs and preferences. Even the home solar batteries have essentially dropped their prices. The cost of maintenance is relatively lower because there will be no moving elements to break down.