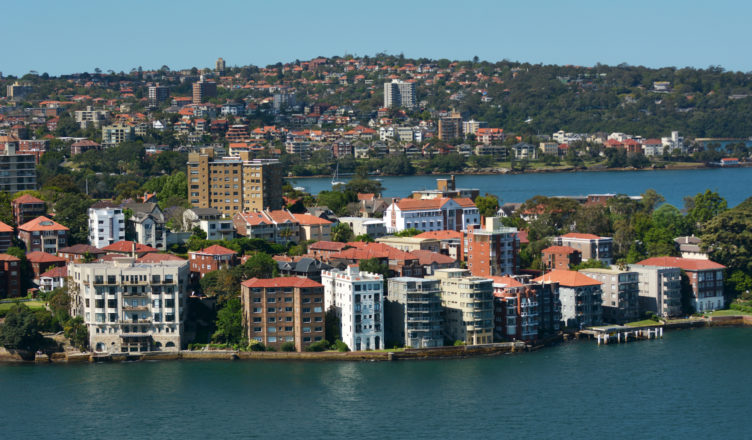 Real estate market prices in Sydney have experienced an incredible turn around starting last summer, which could serve as the first step in better news throughout the country.

Prices of real estate in Sydney and elsewhere have benefited from a business-friendly government, positive policy changes, and recent moves by the Reserve Bank of Australia.

Those selling property in Sydney, Melbourne, and Canberra should see relief in the form of rising prices, enabling them to get value from sales. CoreLogic reports that in August of this year, prices rose 1.6 percent in Sydney.

Although limited supply may serve as part of Sydney’s real estate price story, most believe that moves by authorities to boost prices had a strong impact on improving conditions.

As anticipated, the RBA slashed interest rates by 0.25 percent. This drops them to a historic low of 0.75 percent, lowering rates to levels not seen in most house buyers’ lifetimes.

While the cuts spurred growth in Sydney, Melbourne, and Canberra, they did not result in an even recovery.  Many cities, such as Darwin and Hobart, continue to show anemic growth and even slight declines.

Results of the May Election

The Morrison government’s unexpected win produced relief in real estate and other economic sectors. It meant that business and housing friendly policies would continue.

Australia’s re-election of a business and housing friendly government has produced a positive effect in the marketplace. Morrison and his government, after an unexpected victory, will likely stay the course on promoting the housing market specifically and the national economy in general.

One of the most important moves made by the Morrison government lay in following suggested reforms from the Royal Banking Commission. The government approved measures that would expedite preapprovals for first time home buyers, as well as relieving stringent criteria that kept otherwise worthy buyers from securing loans.

As Paul Biller of Biller Property in Double Bay told the ABC, “there’s certainly a lot more confidence and there are more homes hitting the market.”

What to Expect Going Forward

Experts disagree on whether or not we will see further interest rate cuts. The banking sector opposes additional cuts that would further trim potential revenues. Already, the industry has balked at passing the full rate cut onto holders of variable rate home loans.

Most anticipate that the RBA will indeed slice rates further, down to either 0.5 or even 0.25 percent. Authorities indicate that they will not follow the lead of some central banks in Europe that have explored negative interest rates.

Further rate cuts will be used to reinvigorate housing markets in areas with lower economic growth rates than Sydney and Melbourne. They could help to spread the housing rebound more evenly in struggling areas.

The Sydney market rebound, however, will face a major test next spring. Significant expansions in available housing stock will occur next spring. Unless the housing recovery is as strong as hoped, this may cool price growth somewhat.