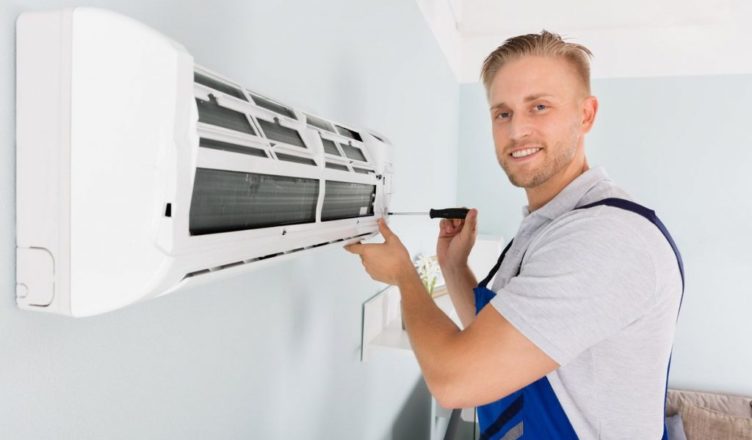 The high temperatures and the many hours of daylight on summer days are fundamental allies for the formation of tropospheric ozone or bad ozone. But how does ozone work in the body? What consequences does it have on health?

Ozone is the union of 3 oxygen atoms. Its nomenclature is O3, a chemical name that gives rise to its scientific name, trioxygen.

It should also be remembered that depending on the layer of the atmosphere in which it is concentrated, its effects can be positive or negative:

Ozone has a beneficial effect on the stratosphere, the layer located between 10-12 km and 50 km from the earth’s surface. At this height, O3 exerts a barrier effect for ultraviolet radiation or UV radiation, preventing it from reaching the earth’s surface in excess.

Ozone has a negative effect when it is concentrated in the troposphere, the layer between the earth’s surface and the first 10-12 kilometers. The O3 formed in this area results from various photochemical reactions that gases such as nitrogen oxides or volatile organic compounds (VOCs) undergo; hence, it is considered a secondary pollutant.

These negative consequences force its continuous monitoring, a task that top air quality systems carry out through the air quality networks that their installs, operates, and maintains.

As mentioned in the introduction, the summer months are one of the most favorable times for ozone pollution episodes to occur.

What consequences on human health can these high concentrations have? Exposure to high levels of ozone in the atmosphere is detrimental from the first moment. There are various studies that prove the detrimental effect it has on the respiratory system, causing, for example, a reduction in lung function. Inhalation of this substance can also trigger the following effects:

However, the so-called risk groups should pay the greatest attention to the concentration of tropospheric ozone, a task facilitated by the information panels and mobile applications that professional offers air quality companies like City’s choice offers as a complement to its sensor networks for measuring the quality of the air.